After several decades of futile attempts, the NFL was established in 1920 as the first professional football league to achieve a nationwide fan base. It had 14 teams when it was created and was known as the American Professional Football Association (APFA).

The founding 14 teams grew to 22 teams in 1926; after a year, the number of teams dropped to 12. The NFL used to determine champions through ranking in every season. In 1932, the method of choosing a winner changed to playoffs between the teams.

In our blog, we have discussed all the original eights in detail. If you want to know more about exciting NFL history, keep reading!

The following are the original eight NFL teams:

How Did the NFL Start: The Original Eight NFL Teams

The National Football League was founded in 1920 with the contribution of 14 teams. Of these, only two teams, the Arizona Cardinals and Chicago Bears are currently playing. The other six teams played in the first NFL playoff and are the original eight NFL teams.

Let’s look into the history of the original NFL teams and how they came into being: 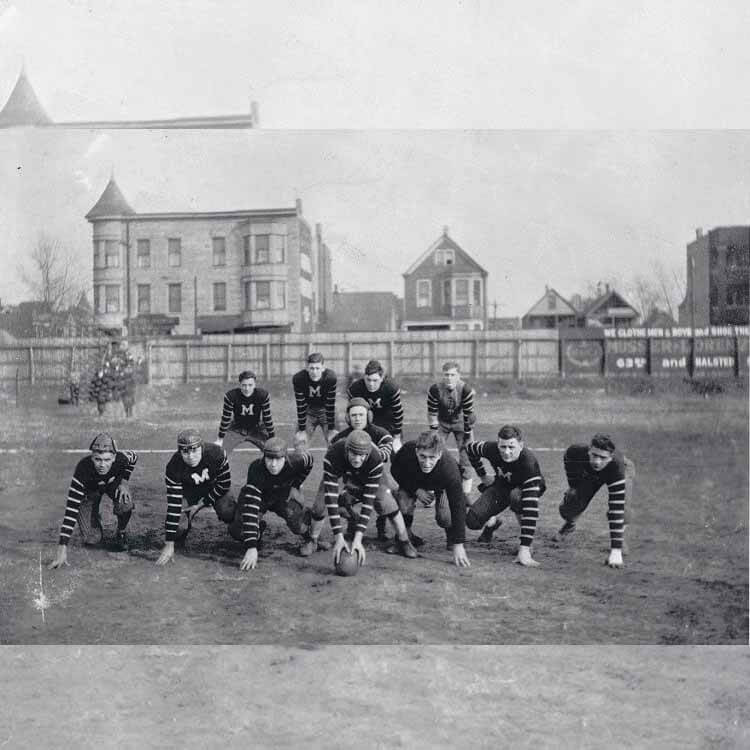 Initially known as the Morgan Athletic Club, the team eventually changed its name when Chris O’Brien, the team’s founder, purchased old jerseys from the University of Chicago and dubbed the faded color “Cardinal red.”

The Arizona Cardinal was acquired by the Bidwill family, which still owns the team, in 1932. After World War II ended, the Cardinals won their first Super Bowl in 1947. The Cardinals have moved from one city to another and have called three cities their homes, St. Louis, Phoenix, and Chicago. 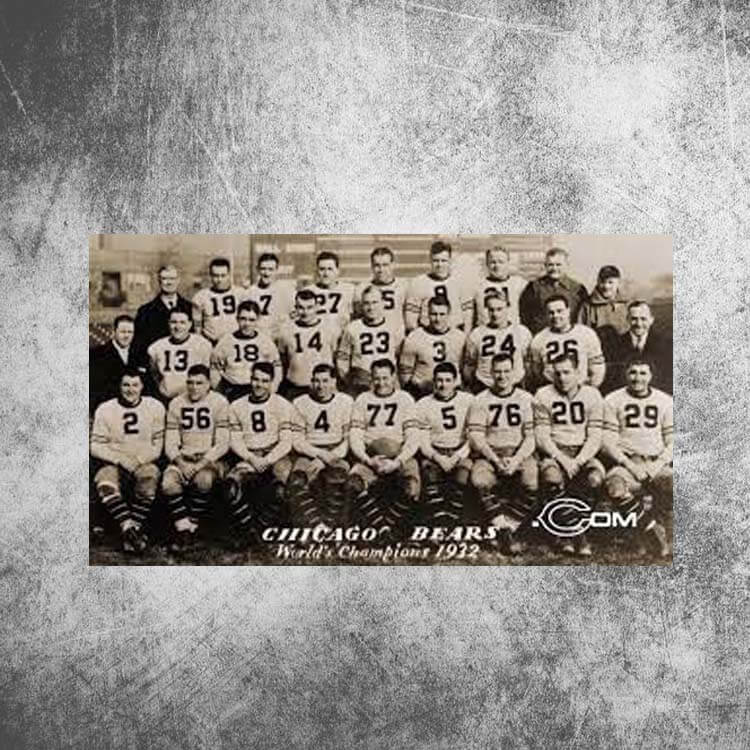 The Chicago Bears have always been among the most well-liked and successful NFL teams. Along with the Arizona Cardinals, Chicago Bears is one of the only existing NFL founding members.

The Chicago Bears were previously known as Decatur (Illinois) Staleys and were founded by A.E. Staley in 1920. Staley decided to pay George Halas $5,000 to coach the club.

In exchange for a one-year commitment from Halas to continue using the Staleys name, the Staley Starch Company permitted Halas to relocate the club to Chicago. The Chicago Bears only won one Super Bowl until now in 1985. 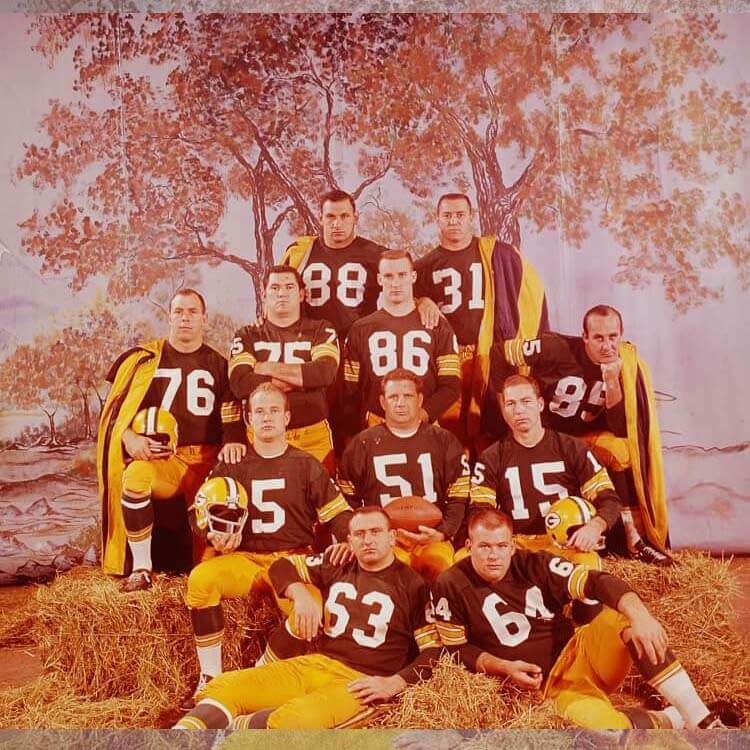 Current Owner: Green Bay Packers, Inc. (governed by a Board of Directors)

The Green Bay Packers were established on August 11, 1919, by former rivals in high school football, Earl “Curly” Lambeau and George Whitney Calhoun. They were the only surviving members of the “small-town teams” that were prominent in the NFL during its early years in the 1920s and 1930s.

The franchise is the longest surviving franchise that has never moved or altered its name. Since its founding in 1919, the Packers, which the Indian Packing Company sponsored, have been based out of Green Bay, Wisconsin.

Coach Vince Lombardi is the other important figure in Packers history, along with Lambeau. The Green Bay Packers won 11 NFL Championships (pre-Super Bowl) between two coaches. 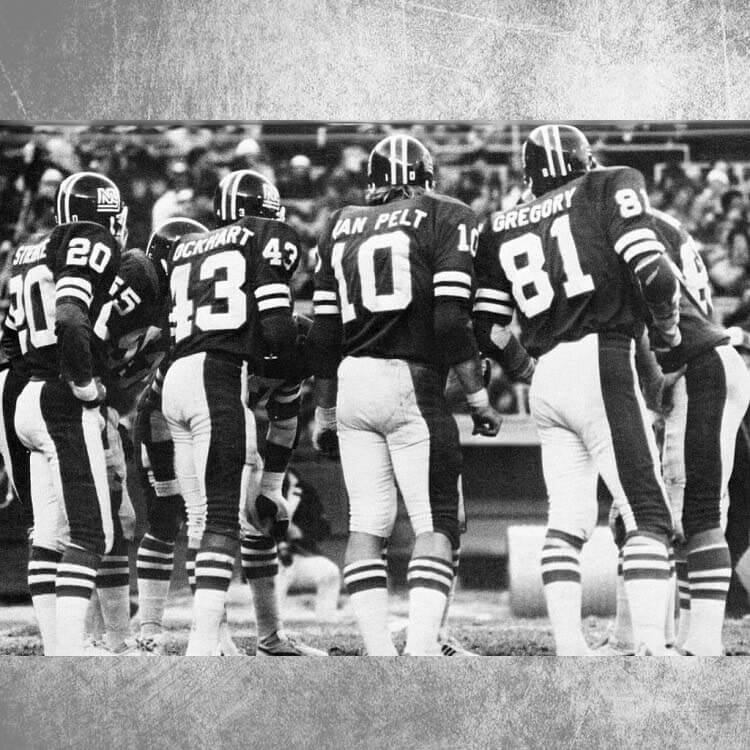 By the end of that first season, Mara had committed another $25,000 merely to keep the squad alive and guarantee that New York would continue to have a professional team.

More than 70,000 fans saw the New York Giants play in their inaugural season because they were a well-liked club from the start. The Giants were also a powerful and talented team from the start and won their first NFL Championship in 1927, their third season. 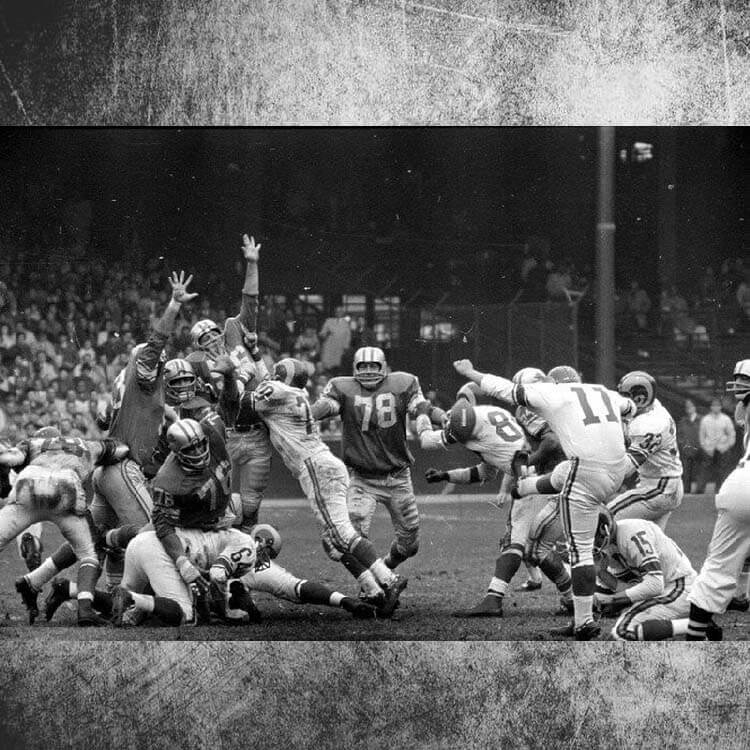 Detroit Lion was previously called Portsmouth Spartans and is one of the original eight NFL teams. The franchise was established in 1929 and played a significant game against the Chicago Bears after two years, leading to three significant rule changes in the NFL.

There had been several unsuccessful attempts to start a professional team in Detroit previous to the acquisition of the Spartans. Unlike those past teams, the newly established Lions had some of the star players of the period and was led by Dutch Clark, an early football megastar and the NFL’s last dropkicker.

The Lions’ success was short-lived, and they only won one Super Bowl in 1957. From then until now, the Lions have struggled to get their game back on. 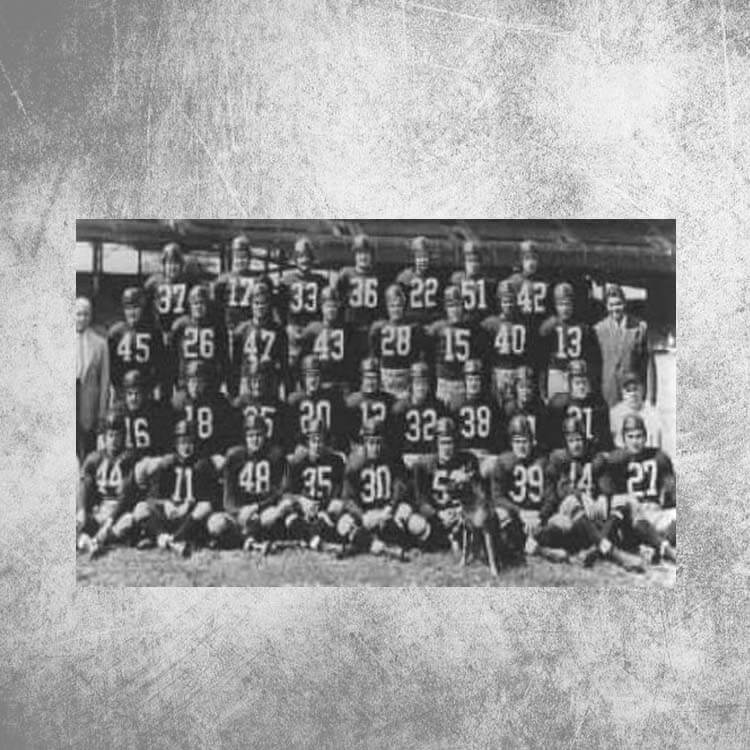 The Washington Commanders, one of the NFL’s oldest franchises, was founded as the Boston Braves in 1932. Redskins was the new title of the team in 1933.

The team’s owner was always unhappy about the lack of support for the team in Boston. In 1937, the team moved to Washington, D.C., where they immediately won the first five world championships.

The franchise’s previous name Redskins have been surrounded by controversy because the name is considered an insult to indigenous Americans. After the constant pressure from activists, the franchise and the NFL agreed to change its controversial name. 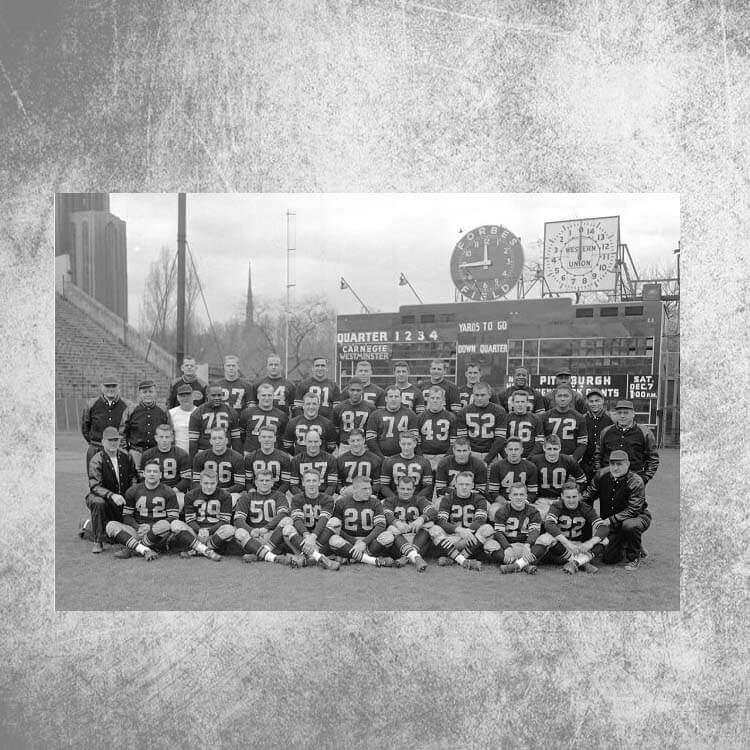 The Steelers were a mediocre club throughout the first 40 years of the franchise’s history and failed to win any kind of championship. Then in the 1970s, the Steelers struck their stride and produced one of the best winning streaks in NFL history.

The Steelers became the only team to win the Super Bowl twice in succession and the first NFL club to win four Super Bowls. 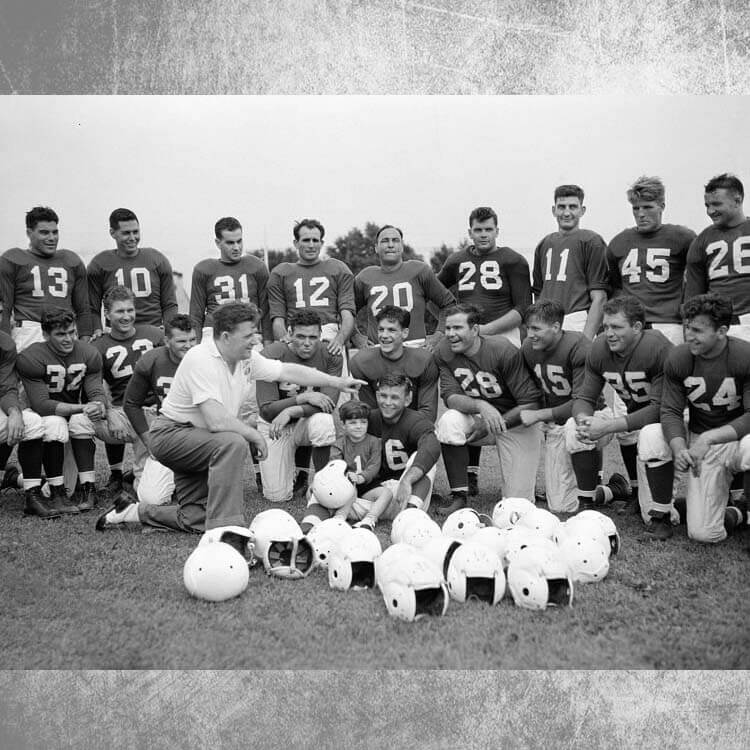 The History Behind the NFL

The American Professional Football Association (APFA), the precursor to the National Football League founded in 1920, was established. APFA started with ten teams from four American States. These teams had previously been working in some capacity as regional teams.

The APFA changed its name to National Football League in 1922. After several decades of futile attempts, the NFL became the first professional football league to develop a presence on a national level permanently.

The NFL endured several years of instability and rivalry from rival organizations to become the strongest American professional football league. In the 1960s, the American Football League (AFL) posed the biggest threat to its dominant position.

The NFL and AFL finalized a merger in 1970, producing a 26-team league under the banner of the older NFL. Six more franchises have been added to the league through four league expansions.

What were the original eight AFL teams?

The following are the original eight AFL teams:

How many are NFL founding teams still there?

Only two founding members, the Decatur Staleys (the Chicago Bears) and the Chicago Cardinals ( the Arizona Cardinals), are still playing in the NFL.

How many original NFL founding members were there?

How was the Super Bowl created?

The Super Bowl is one of the biggest American sports tournaments in the US. The Super Bowl was created as a result of the AFL-NFL merger.

The National Football League is one of the oldest American Football leagues. The League was established in 1920. The NFL now includes 32 competitive teams that fight to become the champion in the NFL finale, the Super Bowl.

However, there were only original eight NFL teams at the beginning. These teams evolved with the NFL and experienced all the highs and lows of time.

In our blog, we dove deep into the history of the NFL and how it became one of the most famous American Football leagues.